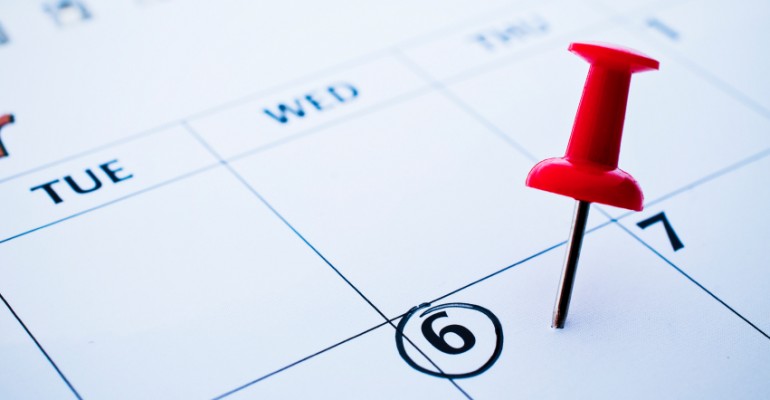 NOTE:  The Stated Meeting will open at 7:30 P.M., the first Wednesday of each month
All Called Communications this year will begin at 7:00  or as announced.

February 3rd, Sunday, (Pre Game time), 1pm:  Superbowl  Party at the lodge hosted by Secretary Mike Harris PM.  Main course meal at Half Time.  Desert at end of 3rd Qtr.  BYOB and RSVP to Mike Harris to attend.  Requested $20 donation @ attendee to go into $$ pool to be donated to charity of winner’s choice after lodge costs.
This function is restricted to Masonic membership unless by permission of Secretary Mike Harris.  If you do not have his phone number you can contact me at 270-6432 and I will get the message to him- – – Stan Hecker, Web Mason.

February 13th, Wednesday, 6:30pm:
George Washington Birthday celebration dinner with Acacia Lodge #49 and King Solomon Lodge #58 as our guests.  Scheduled dinner will be Chicken Cordon Bleu (in honor of the French who helped Washington at the siege of Yorktown.)