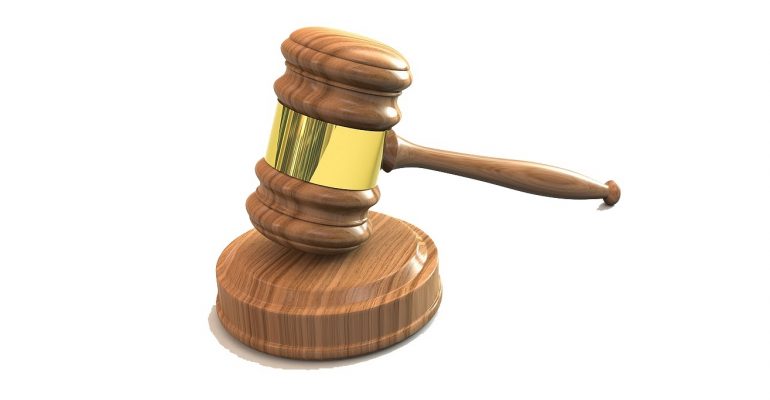 From the East
WM Tony York

Greeting Brethren,
I want to thank those that represented Mt Moriah at the Nevada Masonic Leadership Conference (Las Vegas) April 21-23, 2017. I hope this event of education and fellowship provided you an opportunity to grow in the Masonic fraternity.
Please join us for our May Family Dinner as we honor our widows. As part of the Nevada Masonic education observation and our community education programs, please help Mt Moriah #39 by volunteering May 10th at Laura Dearing ES to assist with their career day. Those of you that are available please contact Worshipful Brother Eric Holder.
My brethren as summer is fastly approaching please take the time and opportunity to share with your brothers before we close down for three months.

From the West
Bro Dennis Ashley

I would like to thank all our Brothers who attended the NMLC; personally, I would like to see more fraternal gatherings from surrounding bodies.  It just feels great to be around people who have the same vested interests as you.
This month we will be gearing up to wind down, but our responsibilities are not lessened or diminished.  In fact, much more will be expected of us as we return.
So, stay focused and let’s all convince the world that by becoming Master Masons we are better Men.
Also:  LEGENDS ARE BORN IN MAY!!!

From the South
Bro Eric Willson

I hope May finds everyone happy and productive.  The year has passed by quickly, with only a few meals left before elections.  I hope everyone enjoyed Mexican night in April.
This month we will be having pizza and salad for the stated meeting.  On the 10th we will be throwing our annual Widows Dinner.  We will be having a barbeque.  Invite friends and family!
I am looking forward to seeing everyone.

Up through the first part of the 20th Century quite a few people were probably attracted to Masonry for little more than its entertainment value. New members were eager to join because they heard their friends and associates talking about interesting things that happened in lodge.
With the advent of bowling alleys, movie theaters and, later, television, people found many other means to satisfy their interests. Thus, although Masonry in our time has competition it never had before, it must be offering something to those of us who devote a fair portion of our time and energy to its interests. What might be these attractions?
First, a little bit about Masonic organization. A candidate advances in Masonry by receiving its “degrees.” There are many degrees in Masonry. They generally consist of:

Thousands of degrees have been developed over the past three hundred years, most of them before 1900. A few hundred degrees are currently being practiced around the world. Of these, perhaps somewhat more than 50 could be called “common.” In Ohio there are two main sequences of membership degrees: 13 in the York Rite (which includes the lodge) and 29 in the Scottish Rite.
There are some other degrees outside the two rites that would also be considered common, such as the Shrine, Tall Cedars, etc. The common degrees are about the same in other states, but quite different around the world. Both York and Scottish Rites are essentially American concepts, each having older foreign roots. Neither rite works the same rituals in every U.S. state. The same degree name or number does not necessarily equate to the same story or moral lesson from one place to another. Neither does it mean the same thing in one location at different times. So, attempting to count the degrees is simply impossible.
The Masonic system has a hierarchy. Each Masonic degree is worked under the authority of some ruling body: Lodge degrees are worked in lodges; Chapter degrees in chapters, etc.
Lodges hold authority from grand lodges; chapters from grand chapters, etc. In the USA, the grand lodge in each state is recognized as sovereign by all other Masonic groups. This means that grand lodge rules and regulations can limit the independence and autonomy of other Masonic groups.
The term “York Rite” is used to describe an organization of degrees worked out in America around 1800; thus, it is sometimes called the American Rite.
The York Rite is just a name, not a ruling body. It has no charter, constitution, by-laws or officers, but instead refers, as a group, to four independent bodies: Lodge, Chapter, Council and Commandery.
The first, second and third degrees are the Lodge degrees. After receiving the Lodge degrees, a candidate may proceed to either or both the Scottish Rite or remaining York Rite degree sequences.
In the York Rite, the three Council degrees follow the Lodge and Chapter degrees, and are followed by the Commandery degrees. The three Commandery degrees, called “orders,” use the same ritual in all states because all Commanderies work under the common authority of the Grand Encampment of the United States, a national body which controls those degrees and the state “encampments” which charter local Commanderies.
Unlike the York Rite, the Scottish Rite degrees are specifically numbered, starting with the fourth (which is the first Scottish Rite degree offered following the Lodge degrees).
Although the Scottish Rite has its own rituals for the first, second and third degrees, these rituals are, with one or two exceptions, not worked the United States. In most states, Chapter ritual consists of four degrees, Council of three degrees, and Commandery of three orders.
It was mentioned that each degree in Masonry offers a lesson in morals or ethics. Many of these lessons are based on biblical stories, although Masonry does not ask any member to support or belong to a particular faith. As a Mason, one is expected only to believe in God. Hebrews, Christians, Buddhists, etc., can all see God differently through their own faith, but they all see him as the one who created and oversees the universe. Thus, there is a common thread of morality to which followers of every faith can relate.